On the research front, December 2020 had limited but significant progress. A prospective, multi‐center, parallel controlled, double‐blind randomized clinical trial was conducted to rule out whether oral α‐lipoic acid (ALA: an antioxidative agent) in combination with NB‐UVB phototherapy has efficacy and safety in the treatment of non‐segmental, stable vitiligo.

The clinical analysis had 133 people with vitiligo as participants who were randomly assigned to an oral ALA group at a dose of 300 mg daily for 6 months. In addition to this, all clinical-trial participants were treated with NB‐UVB phototherapy at least three times a week. According to the findings, ALA did not confirm additional benefit to NB‐UVB therapy, to manage or improve non‐segmental, stable vitiligo.

The same month, Data Bridge Market Research published a research report on vitiligo market size, which is expected to generate huge profits and a competitive outlook in the future. The comprehensive survey report detailed market size, trends, growth, upcoming technology, innovation, and business overview around the “treatment of vitiligo.” This report provided the market growth rate, size, and forecasts for North America, Latin America, Europe, Asia Pacific, North America, and the Middle East. The analysis also added the impact of COVID-19 on the vitiligo treatment industry.

The concentration of Pb was notably higher among vitiligo patients than in healthy controls. That’s not it; significantly lower values of Se/Hg ratio were observed among vitiligo patients when compared to healthy controls. This concluded that the elevated levels of toxic elements could increase oxidative stress, which may partly contribute to inflammation in the pathogenesis of vitiligo. 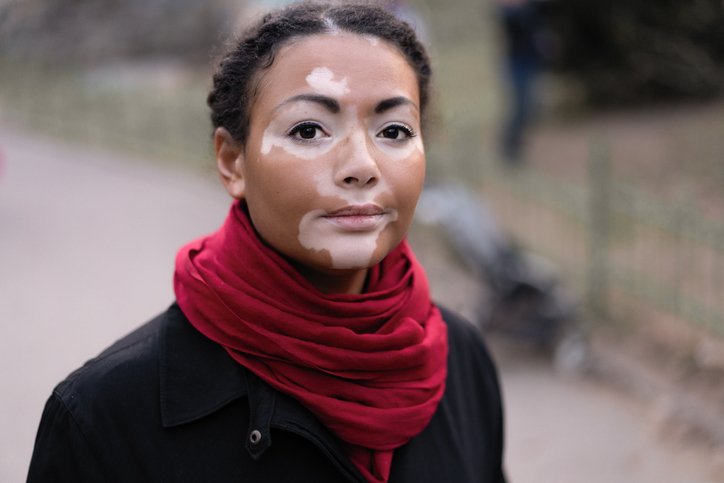 As per an estimate published in Gulf News, 40% of dermatologists in the country see 5-10 patients with vitiligo on the weekly basis.