Being vitiligo awareness month, June 2021 was definitely an important month for many reasons. Since 2011, World Vitiligo Day has been celebrated with great enthusiasm and zeal across the globe the same month. However, this year, WVD conferences across Europe and North America went virtual, keeping COVID-appropriate behavior in mind. This year, World Vitiligo Day 2021’s international headquarters moved from Serbia to Indonesia. Keeping the COVID-appropriate protocols in mind, the annual WVD conference was an online-only, virtual event.

In India, where an estimated 1312.2 million people live with vitiligo, many virtual VWD campaigns were launched. Lenskart, a prominent optical care brand from the country, sensitized its huge customer base on vitiligo through the #SeeTheGood campaign.

The same month, a fifth-grader from Orono, Mallory Habstritt’s story got featured across FOX 9’s digital channels. Mallory who has been living with vitiligo for a while now is using her platform of Miss Minnesota to empower others to be confident in their own skin. Mallory won the Miss Minnesota Jr. Pre-Teen in the National American Miss pageant last July. Before handing the crown off to the next winner this summer, Mallory is using her platform to encourage others to be proud of their differences.

Mallory says her experience with vitiligo gave her newfound pride in herself. She hopes that by sharing her journey with vitiligo, she will inspire others to love their skin too. 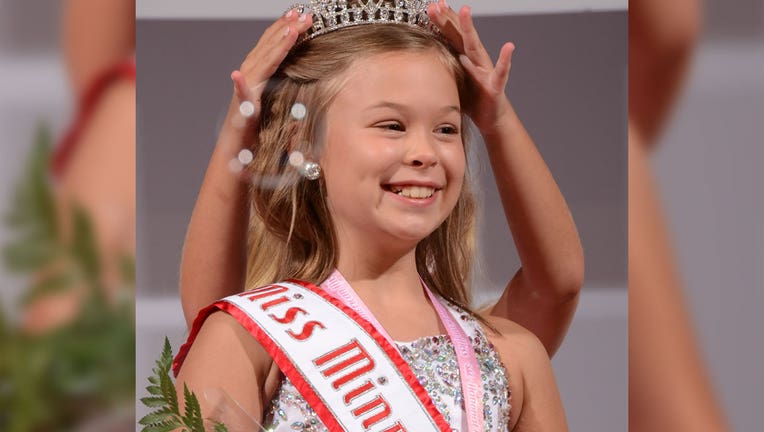 In another interesting media feature, Taliana María Vargas Carrillo, a Colombian actress, model, and television personality shared her vitiligo diagnosis with the world during the vitiligo awareness month i.e., June 2021

Taliana who was crowned Miss Colombia 2007 and placed 1st Runner-Up at Miss Universe 2008 shared many photographs on her social platforms in recent days, in which she shows how vitiligo, which initially began in her hands, has spread to other parts of her body.

“For those who did not know, it is a lack of pigmentation in the skin, and many people do not know it. I have Michael Jackson’s disease, for people to relate, which is not really a disease, I do not feel it as a disease. Diseases are more serious things, “Taliana, who has become one of the most beloved actresses on Colombian television, captioned one of these posts.